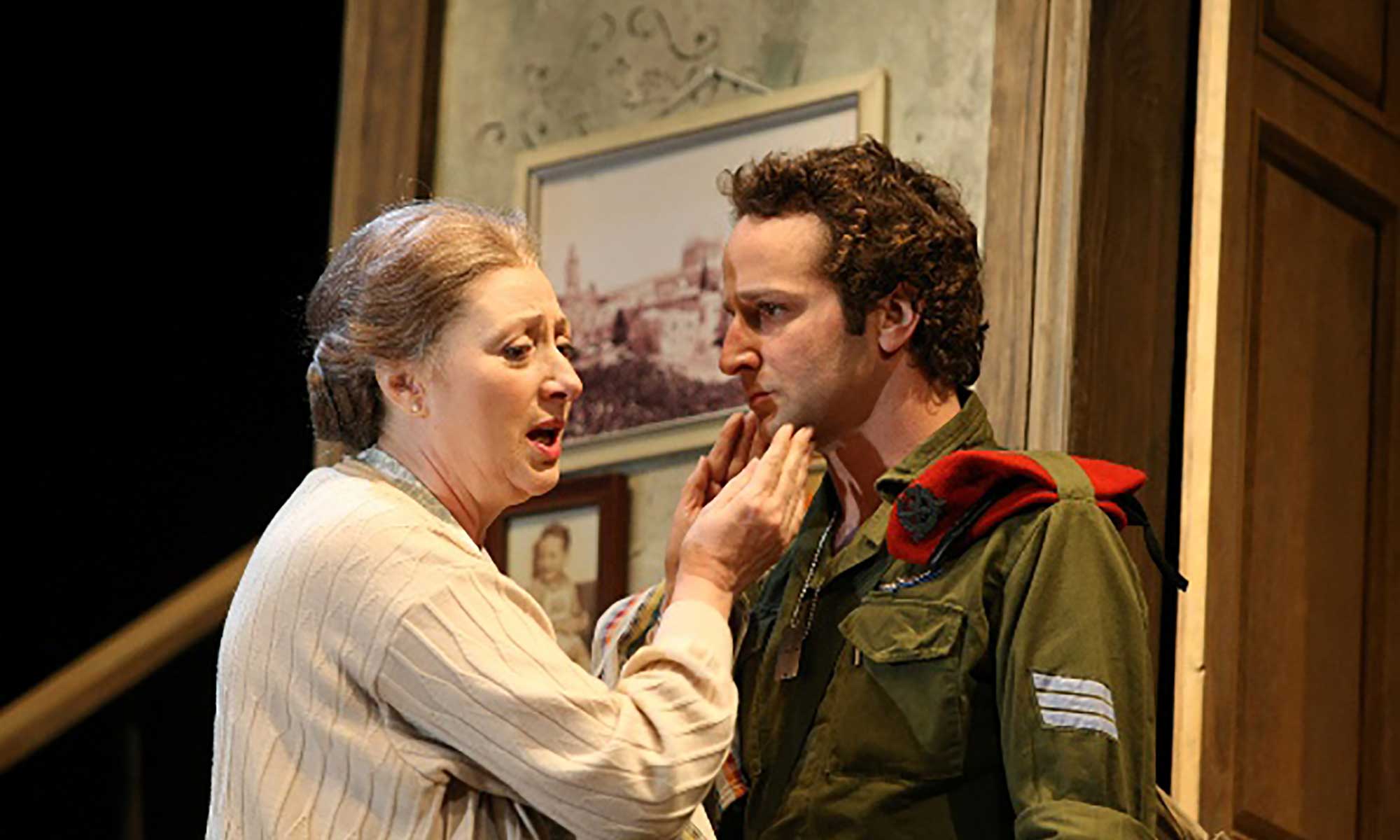 The story of Said and Safeyya, who fled their home in Haifa during the 1948 Nakba. In the chaos and violence of their escape, their five-month old son Khaldun is left behind. Twenty years later when the Mandelbaum Gate is opened they return to Haifa, “to see” as they tell themselves. They find their home occupied by Miriam, a widow whose husband died in the war eleven years earlier, and Dov, their son Khaldun, an officer dressed in an Israeli military uniform.